The Economic Importance of Small Businesses 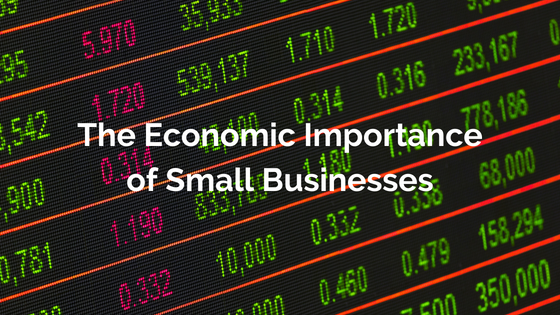 While small businesses do not generate as much revenue as large corporations, they are extremely important to the United States’ economy. This economic importance can be seen in many ways. Small businesses contribute in a large way to the job market and the tax revenues used in local communities to fund schools and other publicly […] 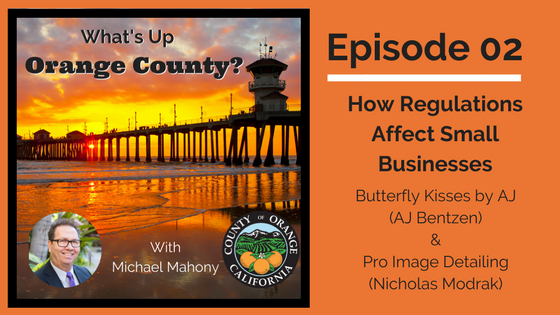 Mike’s Takeaway In this episode of What’s Up Orange County, I talk to AJ Bentzen from Butterfly Kisses by AJ and with Nicholas Modrach from Pro Image Detailing.  AJ talks about her struggles knowing what to do while Nichholas talks about the horrendous regulatory issues facing his business. AJ tells us that she didn’t […] 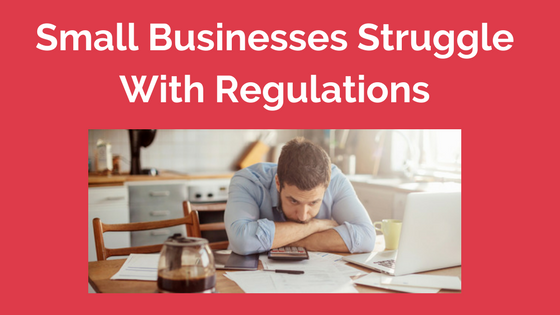 A recent article I read states that small businesses struggle with regulations and that it costs them $83k. The article breaks down the leading causes in a succinct list. The list includes: Complexity of the rules The cost of compliance with the rules Difficulty of interpreting and understanding the rules The volume of existing rules […] 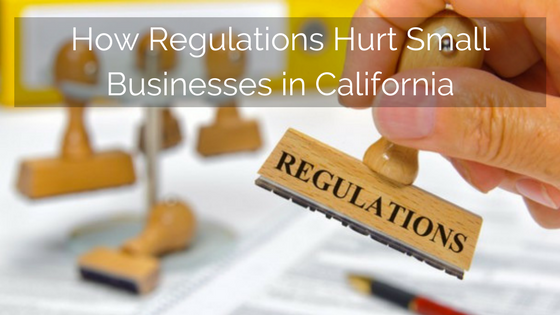 Regulations hurt small businesses in California. Minimum wage continues to grow, which simultaneously raise costs on businesses and harms many low-wage workers and consumers.  California is also pursuing regulations that would reduce the viability of Uber and Lyft, the popular ride-for-hire services revolutionizing how people commute. These regulations are just two of California’s many regulatory orders that […] 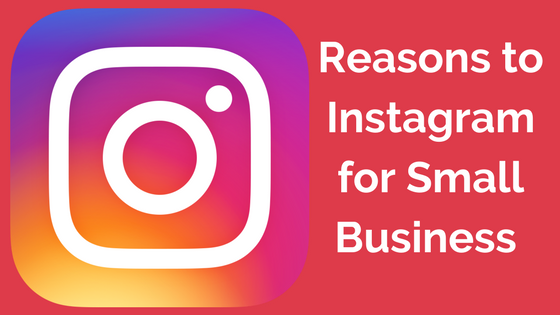 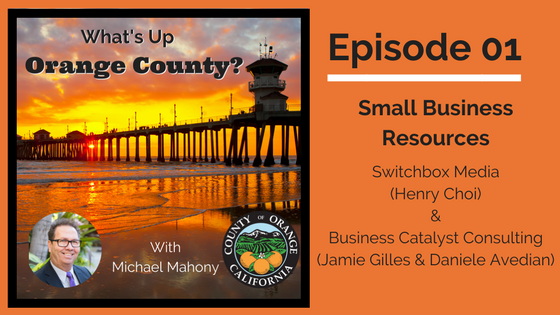 Mike’s Takeaway In this very first episode of What’s Up Orange County, I talk to Henry Choi from Switchbox Media and with Daniele Avedian and Jaime Gilles from Business Catalyst Consulting. These interviews actually relate directly to one another. During his interview, Henry lists his biggest challenge as not having enough resources to do what […]

There is Power in Numbers 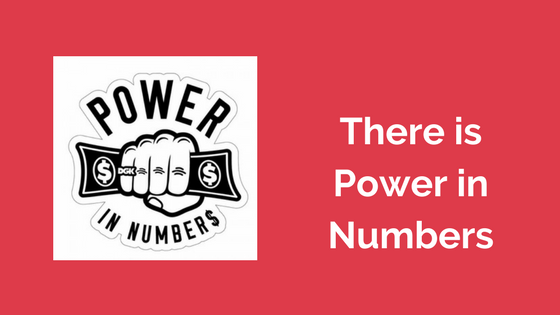 There is power in numbers. We’ve all heard this. As someone seeking to win a public office election, I can tell you that this is very true. The message I have was not being heard until I got numbers on my side. As soon as that happened, my message began to spread like wildfire. It […]